Happy 1st Birthday To Us! 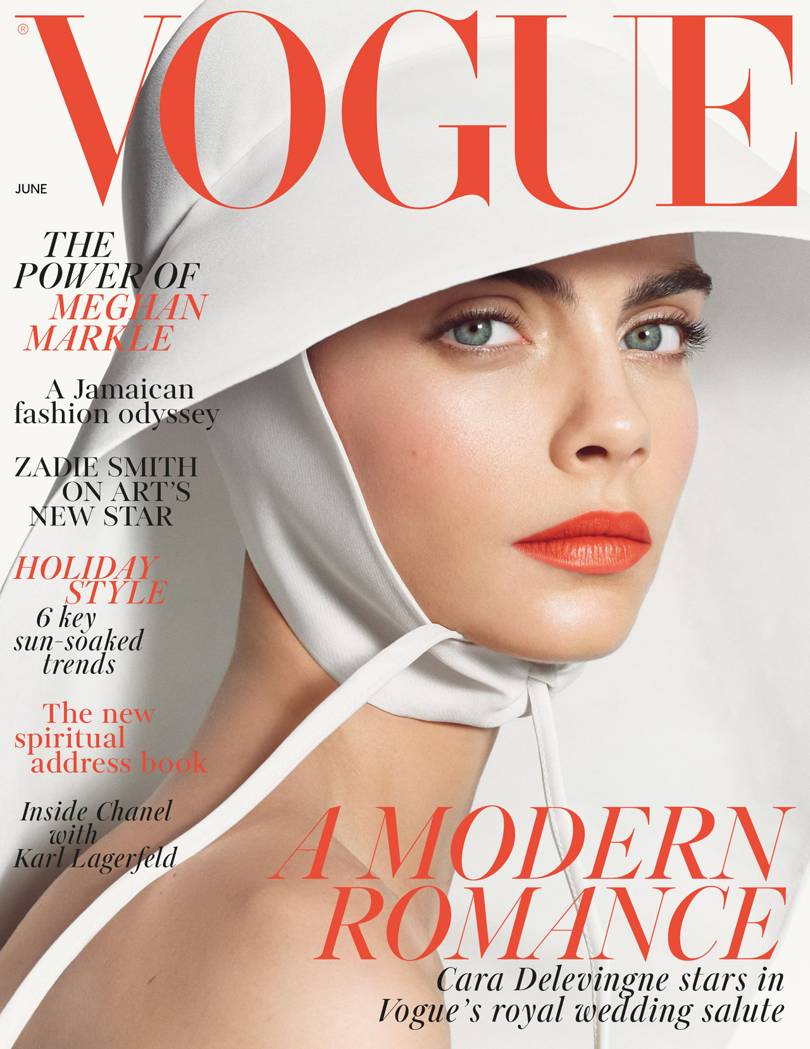 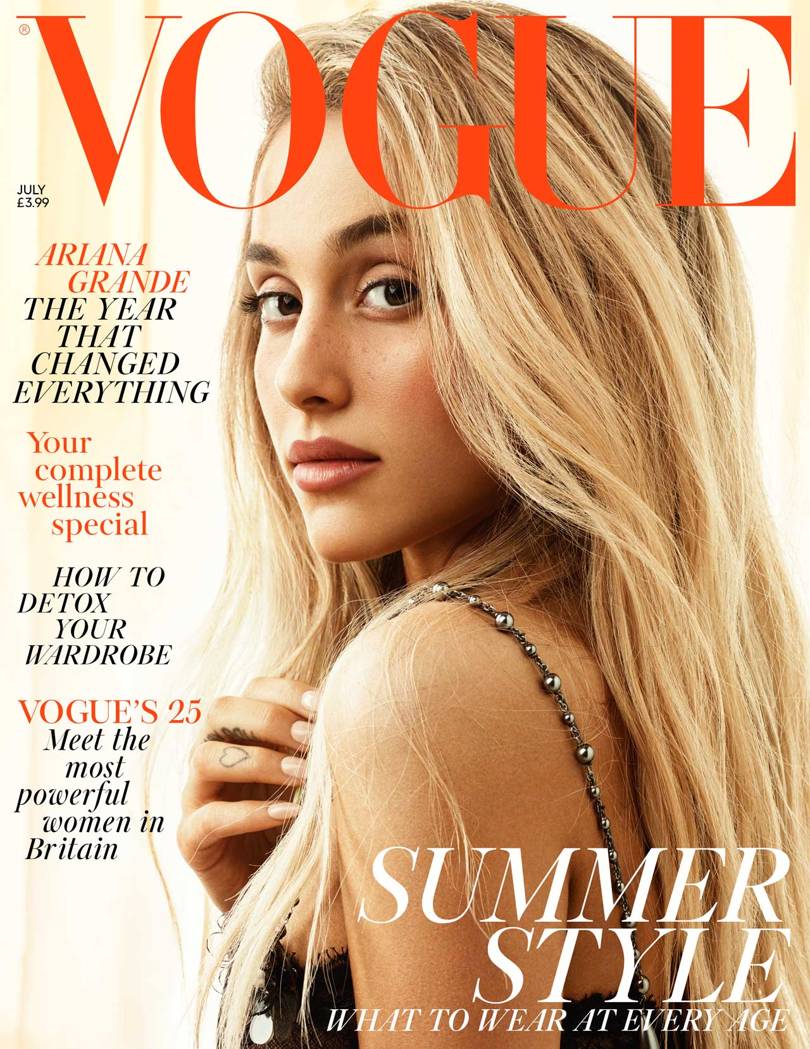 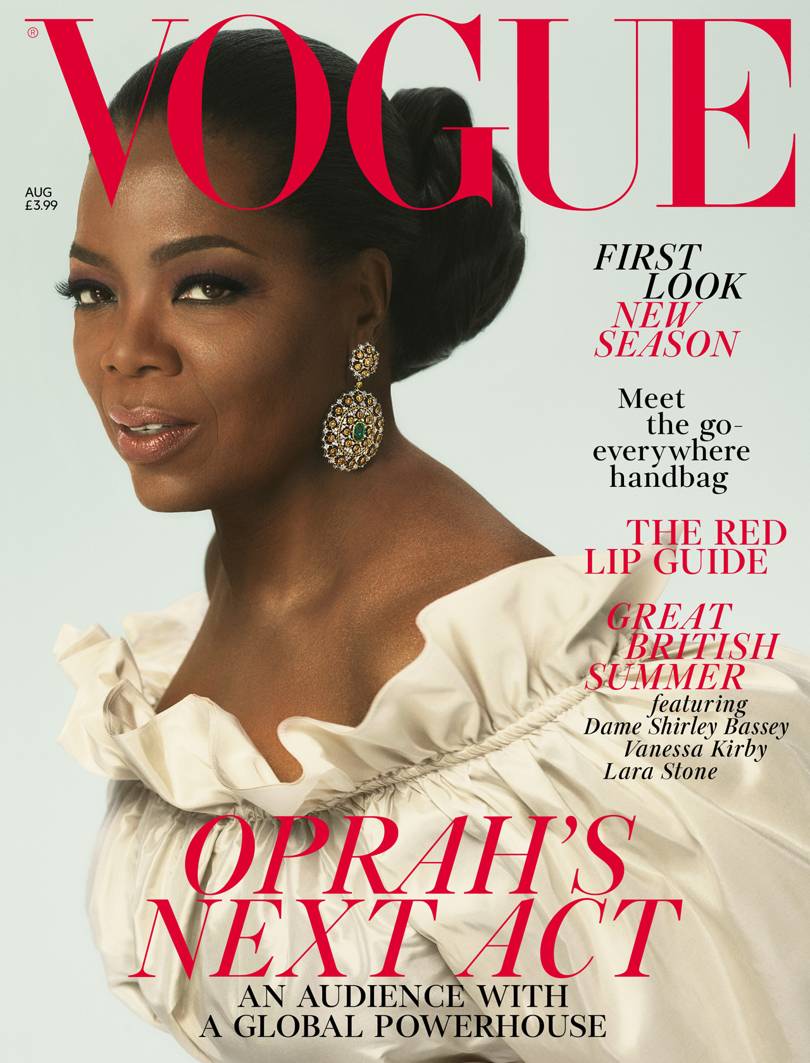